Boris Johnson returns to work in UK; Spain's children allowed outside for first time in weeks

Benjamin Hall has the latest COVID-19 news from around the world.

United Kingdom Prime Minister Boris Johnson thanked his constituents for helping bring down the number of infections from the novel coronavirus during a televised speech on Sunday, but warned that the country needs to continue to "stay alert" as businesses there start to reopen.

Johnson, who spoke in a prerecorded message, announced slight modifications to the U.K.'s stay-at-home measures that included permitting some workers to go back to their jobs and allowing more people to spend time getting outdoor exercise. Retail stores, schools and restaurants, however, will remain closed, while travelers arriving in the U.K. will be quarantined once flights resume, he said.

"It would be madness to throw away that achievement by allowing a second spike," Johnson said of the progress the U.K. has made in its battle against COVID-19. "We must stay alert."

He added: "We have been through the initial peak, but it is coming down the mountain that is often more dangerous."

Johnson said people in Britain who can’t work from home, such as those in construction or manufacturing jobs, "should be actively encouraged to go to work" this week.

He said starting this coming Wednesday, a restriction limiting outdoor exercise to once a day will be lifted and people will be able to take "unlimited amounts."

The prime minister, who spent a week in the hospital receiving treatment for COVID-19, stressed that social-distancing guidelines still will have to be observed and it would be "madness" to allow a second spike in infections. 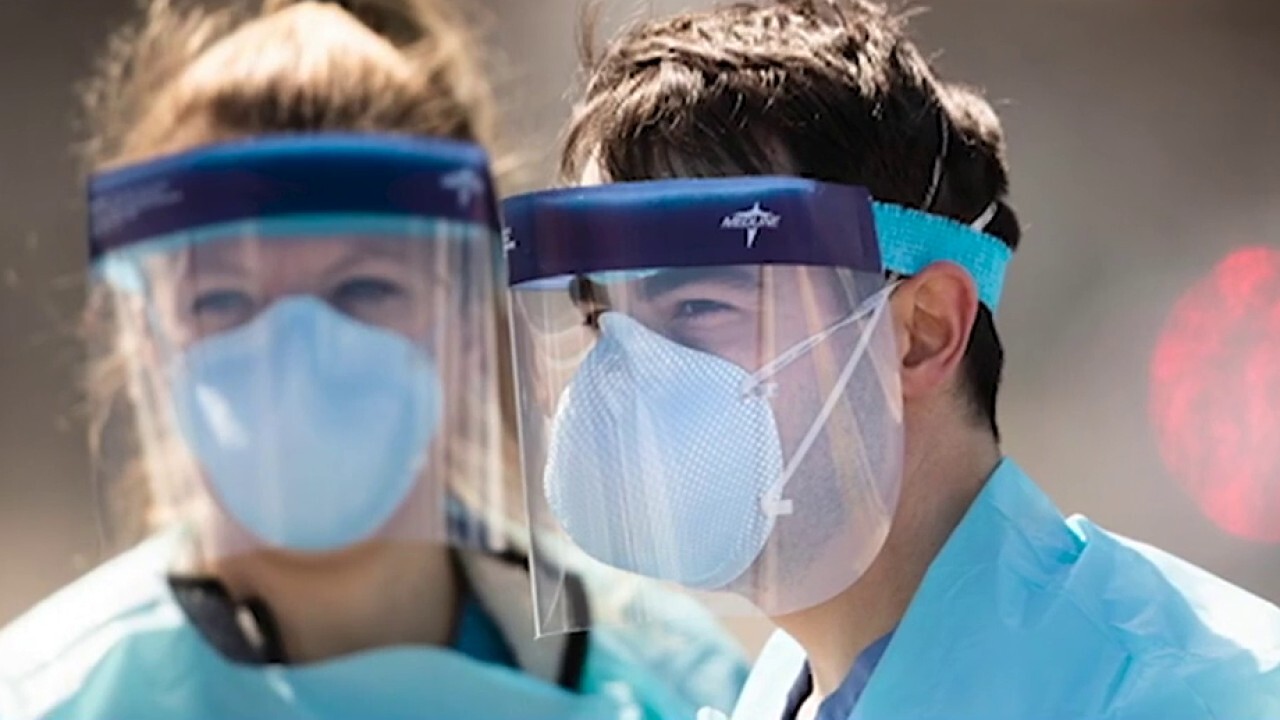 Johnson also laid out a "conditional plan" for relaxing other lockdown restrictions in the coming months, including the possible return to school from some younger children on June 1. He said he hoped some of the hospitality industry can reopen a month later.

The government-ordered lockdown, which began March 23, has reduced the transmission of the virus, but the daily death toll remained uncomfortably high, officials said. The U.K. recorded nearly 32,000 deaths as of Sunday, the most in Europe and the second-highest pandemic toll worldwide.

Ahead of his speech, Johnson sought to flesh out the meaning of the new "stay alert" slogan as telling the public to "stay at home as much as possible," to stay over 6 feet apart "where possible" when going out and to limit contacts with other people.

The leaders of Scotland, Wales and Northern Ireland said they would retain the "stay at home" message. Up until now, the four nations of the U.K. have moved in lockstep on virus regulations. 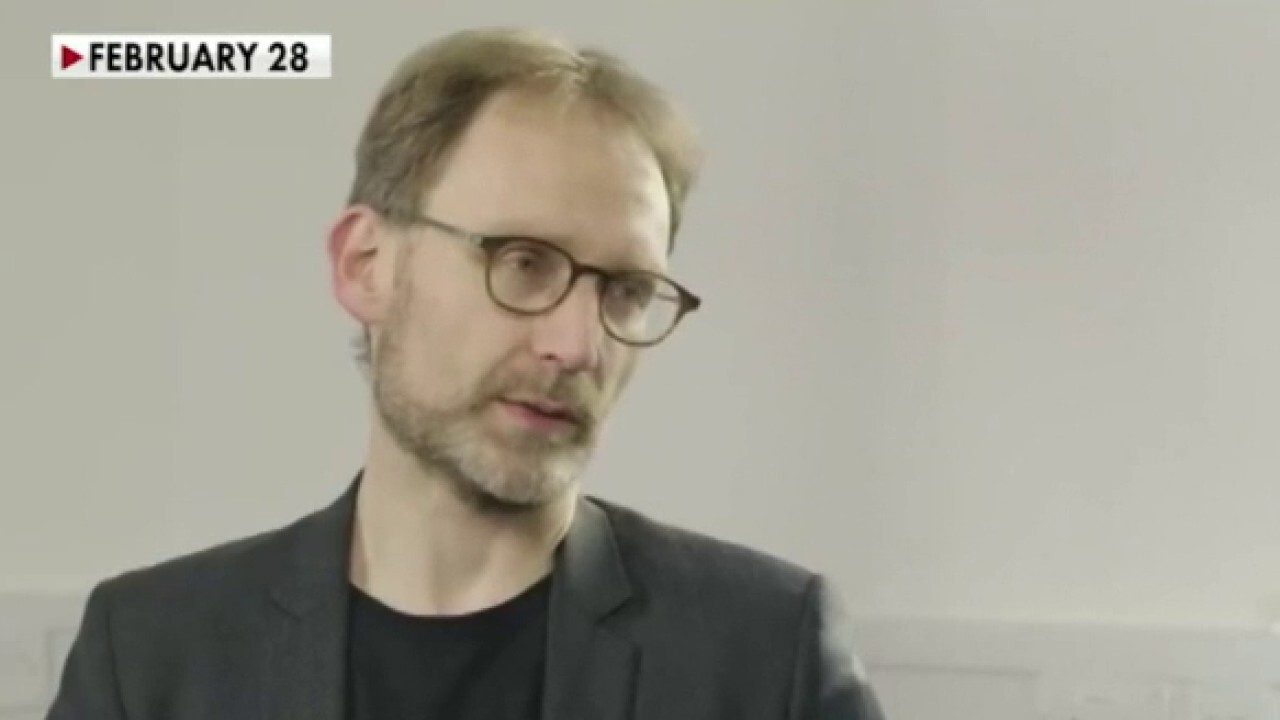 Scottish First Minister Nicola Sturgeon said she didn't know what the new advice meant and she has asked the U.K. government not to promote what she called a "vague and imprecise” message in Scotland.

"There is always a risk of mixed messaging," the first minister said during a news briefing. "The default stay-at-home message remains."

Health experts also expressed concern that the new slogan lacked clarity and may lead to an increase in "risky behavior" by the public that could cause infections to accelerate again and produce a second peak in coronavirus-related deaths.

The worry was that a more dramatic easing of the lockdown will lead to a second spike in infections and deaths — something that health experts predicted will occur as nations ease lockdowns.

Critics also have said Johnson's Conservative government was too slow to react to the pandemic and failed to supply medical workers with enough protective gear. 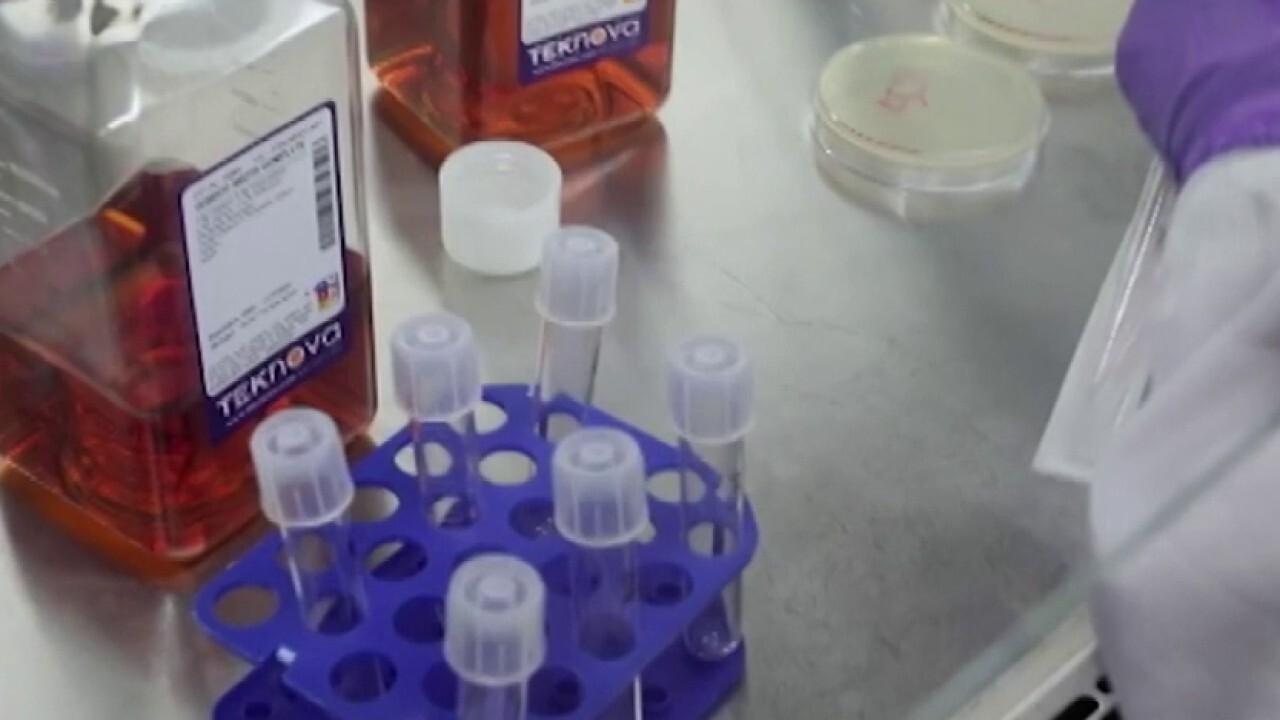 Amid the criticism, it was reported that American labs will conduct coronavirus testing on 50,000 swabs that were mailed from the U.K. The Sunday Telegraph reported the test samples were sent to the U.S. last week on chartered flights after a problem arose at the U.K. lab.

"The expansion of the U.K.'s coronavirus testing network has involved setting up an entirely new 'Lighthouse' lab network to process test swabs," a Department of Health spokeswoman told Sky News.

"When problems arise, we have contingencies in place, which include creating extra temporary capacity for our labs or sending swabs abroad to partner labs for completion," the spokeswoman said.

"Of course, our partner labs must match our high standards."

Fox News' Robert Gearty and The Associated Press contributed to this report.