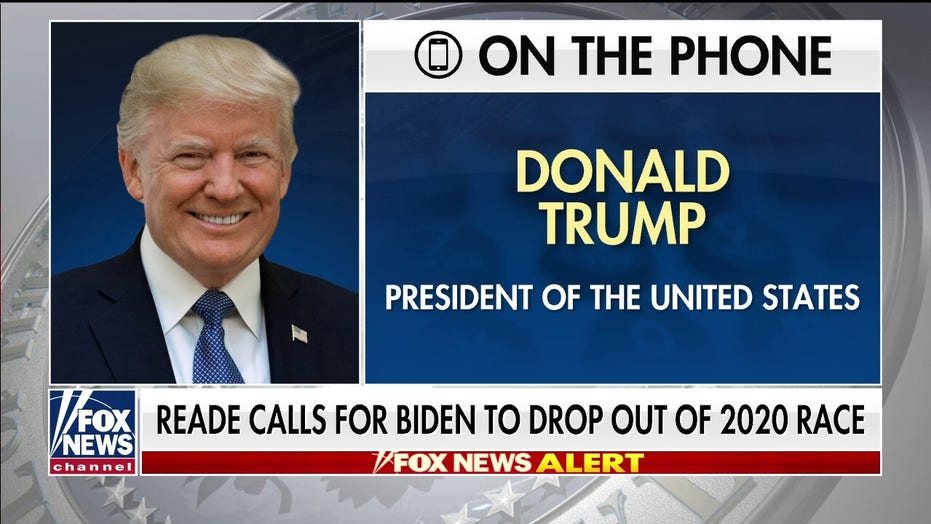 President Trump said Friday that he hopes allegations of sexual misconduct against 2020 Democratic presidential candidate and presumptive nominee Joe Biden are false "for his sake."

In a phone interview on "Fox & Friends" with host Steve Doocy, Brian Kilmeade and Ainsley Earhardt, the president said that he had gotten to "see a piece" of former Senate staffer Tara Reade's interview with Megyn Kelly Thursday night and came to the conclusion that the former vice president has "got to fight that battle."

While new information about Reade's accounts continues to drip out, Biden has vehemently denied her charges.

TRUMP CALLS FOR 'DIRTY COPS' TO PAY 'BIG PRICE' FOR RUSSIA PROBE AFTER RELEASE OF TRANSCRIPTS, IN 'FOX & FRIENDS' INTERVIEW

"I've had battles too where I've had false accusations many times," he pointed out. "I think you understand that."

"We had one recently — a woman in Florida made an accusation and it was one time. It was on a camera and the judge is furious," he remarked. "It went to court because I'm not going to ... they made a false accusation."

"It went to court and proved my case 100 percent. I got lucky," he told the "Friends" hosts. "Somebody was taping a meeting."

"Are you saying [that] what [Tara Reade is] saying is false?" asked Earhardt. 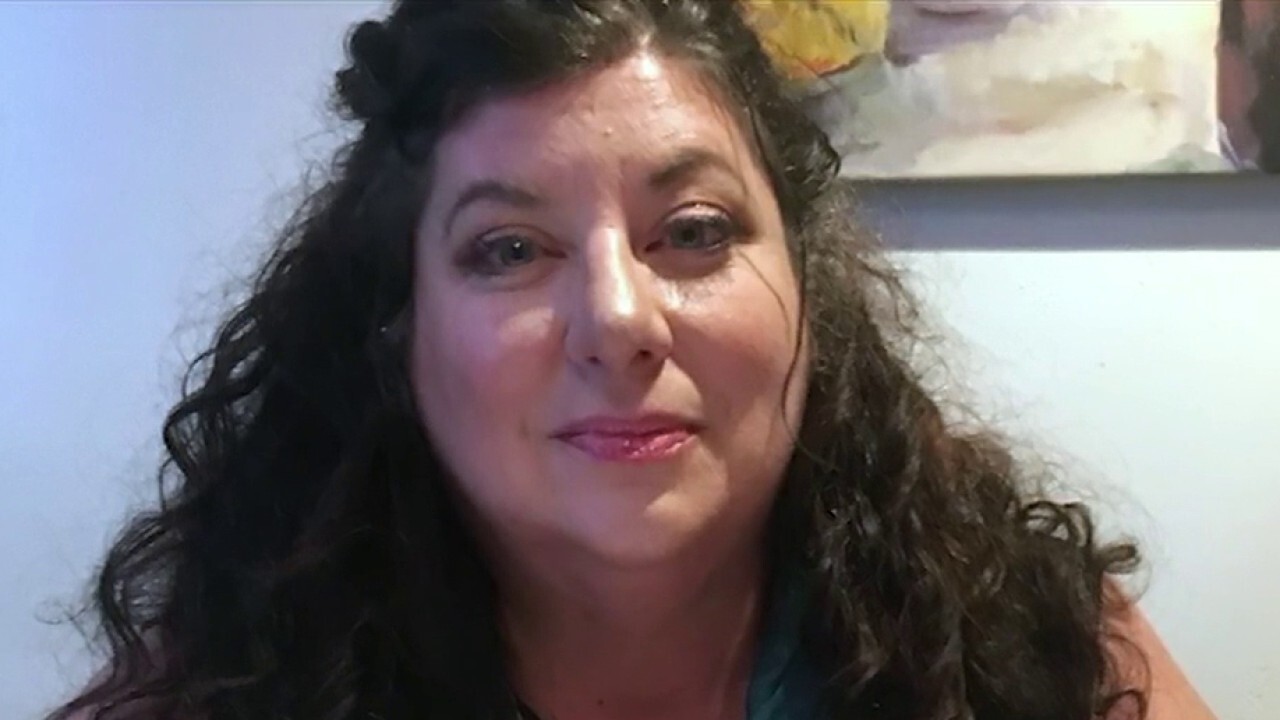 "Frankly, I hope it is, for his sake," Trump concluded.

To date, over 20 women have accused the president of sexual misconduct.

Julia Musto is a reporter for Fox News Digital. You can find her on Twitter at @JuliaElenaMusto.